Over the last few months we have seen our energy bills increase by as much as 700%. In response to this, we are doing all we can to reduce our consumption of energy on site here at Trent Refractories. One area we felt would make an impact was to reline one of our Industrial Ovens. The task has been undertaken by our own team and looks pretty good. Fuel and energy are vital elements for keeping the nation going along with the manufacturing sector. 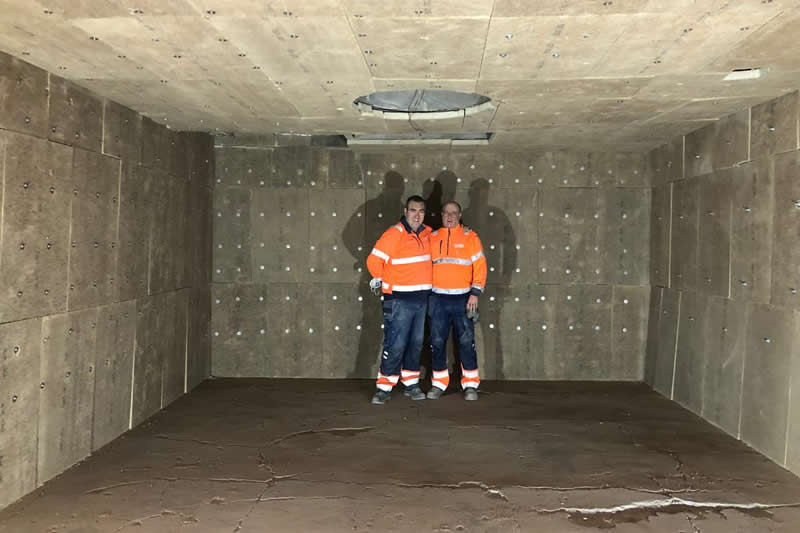 The British Ceramic Confederation has also commented on the current Gas situation. The British Ceramic Confederation (BCC) needs the UK Government to ease the pressure of high, volatile, and internationally uncompetitive energy and carbon prices on our members. BCC is concerned that in the event of a national gas supply shortfall this winter our members are near the front of the queue to be forced off the gas network and we are still urging the Government to review this immediately.

Dr Laura Cohen, Chief Executive said: “While Government has acted to support domestic consumers with their short-term energy bills, they haven’t done anything yet to help energy-intensive industries such as ceramics. Ceramic manufacturers operate in many areas in need of ‘levelling up’ where they are often the back bone of the local economy. By inaction the government is ‘levelling down’, not ‘levelling up’.

“We remain concerned our international competitiveness is being eroded further on energy and carbon prices and manufacturers are still uncertain about energy security. We need the Government to act now, which would signal to UK manufacturers and their investors that the Government understands how important these businesses, their investment and jobs are to the UK economy both now and in the future.”

Jon Flitney, Energy & Innovation Manager added: “More member companies will become increasingly exposed to the high and volatile energy prices. The increased costs are damaging current and future UK investment, including for decarbonisation, even in factories where production is continuing. The sector is committed to net zero and the Government needs to work with us in partnership to replace gas with hydrogen, bioenergy or electricity.”

BCC and its members continue to feed in the sector’s views and positions to the Government.